Has played many festivals around the country incuding; Glastonbury, Croissant Neuf, Wessex Folk Festival, Crediton Folk Festival, Guilfest, Tunes In The Dunes, Boardmasters, Beautiful Days, Off the Tracks and The Little Orchard Apple and Cyder Festival.

Louella Jade Eke has supported numerous global talents such as; The Levellers, Hein Cooper, The Deborah Bonham Band and Alabama 3.

Louella’s astonishing lyrical range is capable of evoking anything. Projecting folk and blues across a contemporary backdrop with crystalline clarity

Finale gig with Louella Jade Eke, this is the best 🙂

Louella Jade Eke is very good, if I had my way I’d carry her around in a backpack so I could hear her music all day. Book her, buy her CDs, and tell everyone how ace she is

From the first time I heard Louella sing in the studio, I recognised her star quality 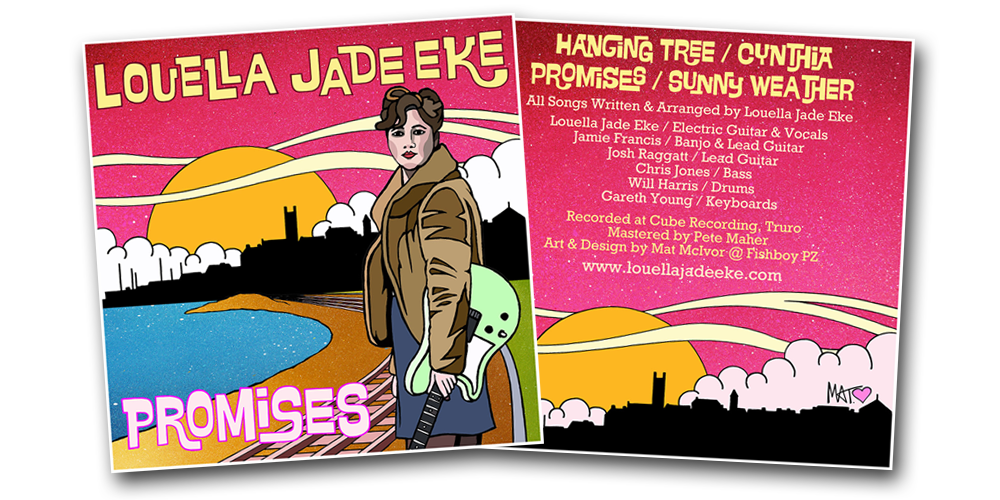